Which Zodiac Signs are Shy?

Most positive and negative qualities we acquire in childhood or even before birth. As we get older, these traits can be modified under the influence of society and various life situations. In addition to genetics and external circumstances, the expression of certain character traits is also defined by the zodiac sign a person was born under. I am sure you have noticed the difference in behaviour between socially active people and those who prefer keeping silent. There are numerous reasons for that but one of them is the position of the stars at the time of birth.

We have made a list from the shyest zodiac signs to the most uninhibited ones. Let’s figure it out together to understand straight away who you are dealing with and what communication tactics to resort to make your interlocutor feel at ease.

Most to Least Shy Zodiac Signs

I would like to note right away that if you find your sign at the beginning of the list, it does not mean you’re weak-willed, and should immediately rush to the psychologist. Shyness has a lot of benefits and advantages. All in all, that’s a matter of perspective and your personal interpretation of the trait. Well, let’s see who the stars endowed with excessive bashfulness and who this quality is completely alien to.

The shyest zodiac sign among all twelve is Virgo. Showing off is not in her nature. Virgo adores performing dialogues in her head, thinking about how she will deliver a speech when she gets a chance. There are actually a lot of chances, but she always shrinks back. In reality, Virgo is likely to stand idly by and be a passive listener than an active talker. She sees more sense in performing actions than throwing the words around. Virgo is embarrassed to talk about herself and generally avoids being in the center of attention. Nevertheless, shyness often plays into her hands and makes people take Virgo as an endearing and well brought up person.

Libra is one of those people who open up gradually. The representatives of this sign like to maintain a conversation but most of the time they listen, observe, and muse on. Libra subconsciously strives for harmony and balance, and until she finds it she will be reserved and timid. In addition, Libra appreciates to keep silent and draw energy from the arts and nature. That’s why she often flees from the city bustle and hides in the middle of nowhere.

Libra can’t decide whether shyness is her advantage or disadvantage. Meanwhile, other people consider it as a trump card that gives mystery to her personality.

Most frequently Cancer hides in its “shell”, and it is rather difficult to get him out of there. Nature and stars have decreed this way, and there’s no help for it. Cancers have trust issues that are reinforced by the fear of being betrayed. That’s why their tactic is to be shy and not stand out to prevent themselves from hurting. Deep down inside they want to let themselves become more courageous but it requires a little more time to muster up the strength. By the way, being completely imperturbable externally, he experiences a storm of emotions inside. What self-control!

Modest, cute, timid – these adjectives are often used to describe Pisces. They feel very uncomfortable in the company of strangers and sometimes even with people, they know well. What is more, Pisceans are very touchy, and you’d better not bother them with “Don’t be shy! We are close friends, aren’t we? Reveal yourself!” Nature is stronger than your encouraging words. It always wins.

It happens that the shyness of Pisces reaches such record levels that they withdraw into themselves for an indefinite amount of time. The only place they feel confident and free is their brain. Nowhere else.

All you have to do is to accept such a demeanour and get used to it.

Capricorns are famous for their tenacity at work. If you have a colleague of this zodiac sign, you are likely to be surprised to see him on this list as one of the shyest. Capricorns cling like death grip to all that is concerned with business. Meanwhile, when it comes to relationships, small talks, these people are unlikely to put themselves out there. Being a wallflower, Capricorn finds comfort in silence. Despite his grandiose success, in a professional area, for example, he feels insecure and unworthy of promotion. Capricorn has difficulties in taking compliments and praise. At these moments he has the only wish: to run for the hills without looking back.

The shyness of Scorpio has a different shade, compared to his forerunners. In most situations, it is a part of his image. Modesty and shyness allow Scorpio to be the center of attention. It makes him feel superior and pleases his ego. There is another side of the coin: public speaking, being in the company of strangers, making friends with someone is a zone of increased stress for representatives of this sign. They really start feeling shy and become numb. It can take hours to get him to talk, and express his feelings even more so.

Being an Earth sign, Taurus is quite reserved and unsociable. He is unlikely to leave his comfort zone for no reason. It can also be hard for Taurus to ask for help. The reason is he does not want to be a burden to anyone. It’s worth noting that Taurus is shy in love. He will sigh with relief when a partner will take initiative at the beginning of the relationship. Later, he will engage in a process and become the leader. Despite modesty and a certain timidity, Taurus usually comfortably settles down in life.

By the way, there is no trace of his shyness and restraint when he is among friends and family. With close people, Taurus is free and unleash his feelings.

At the first meeting with Aquarius, it may seem that he is too modest and unsure of himself. In fact, he is polite and tactful. People born under this sign demand respect for their personal space and, therefore, equally respect the space of other people. They do not poke their noses in other people’s affairs because the boundaries, to their mind, are sacred. Modest and nice Aquarius can turn into a warrior in a matter of seconds if you make him angry. Shyness will vanish without a trace. He can stand up for himself in tough situations, make no doubt about it.

Sagittarius can easily get used to everything: from uncomfortable conditions for living to mingling with unpleasant people. The representatives of this sign can hardly be called shy but sometimes they really are. So, when? Sagittarius adores making impressions on people. When all the tools have been tried and there is no desired result, he is confused. In such situations, his extroverted “I” gives place to a shy and speechless one. Fortunately, this rarely happens. Sagittarius has learned how to overcome inconvenient moments and fill in the pauses. He is a master of pulling himself together very quickly.

Shyness and Gemini are two diametrically opposed concepts. People born under this sign can’t imagine themselves without new acquaintances and socializing. Being very flexible and self-confident, they rarely feel awkward or uncomfortable. Gemini takes refuge in being shy when he does not want to do something. In a word, it is not genuine shyness but a well-disguised reluctance to be active. Gemini knows the tactic of manipulation and can easily convert any situation to his advantage.

Aries is convinced that there are no reasons to be shy. He is self-confident and persistent by nature, and these traits, as far as you know, have nothing with timidity. Aries can easily get along with people, give a speech in front of a crowd of strangers, and demonstrate himself in all his glory. The exception is when he falls in love. He unexpectedly fazes and becomes embarrassed. However, it is only in the beginning. Just give him time and he will reveal his strong character.

Timidity doesn’t do for a king, therefore, Leo remains a stranger to it. Shyness contradicts his self-determination that’s why he is at the end of this list. Leo strives for being in the center of attention and does his best to make the planet revolve around him. He is never shy of his capabilities, behavior, and actions. “Accept me for who I am, I do not care if you don’t want to!” – he thinks. There is the only thing that can disable Leo: making fun of him. Nevertheless, it will not make him shy or vulnerable, rather angry. And then you’d better disappear off his radar as soon as possible.

We all occasionally feel shy. Someone experiences this feeling every day, someone else just in certain circumstances. According to astrology, Virgo is the shyest zodiac sign and Leo is the most difficult to embarrass. Despite the astrological definition, you should always remember that it is you who determines your fate. If you feel uncomfortable with excessive timidity, an opportunity to change your self-expression is in your hands.

All in all, a healthy dose of shyness is considered an attractive trait. Good news, isn’t it? 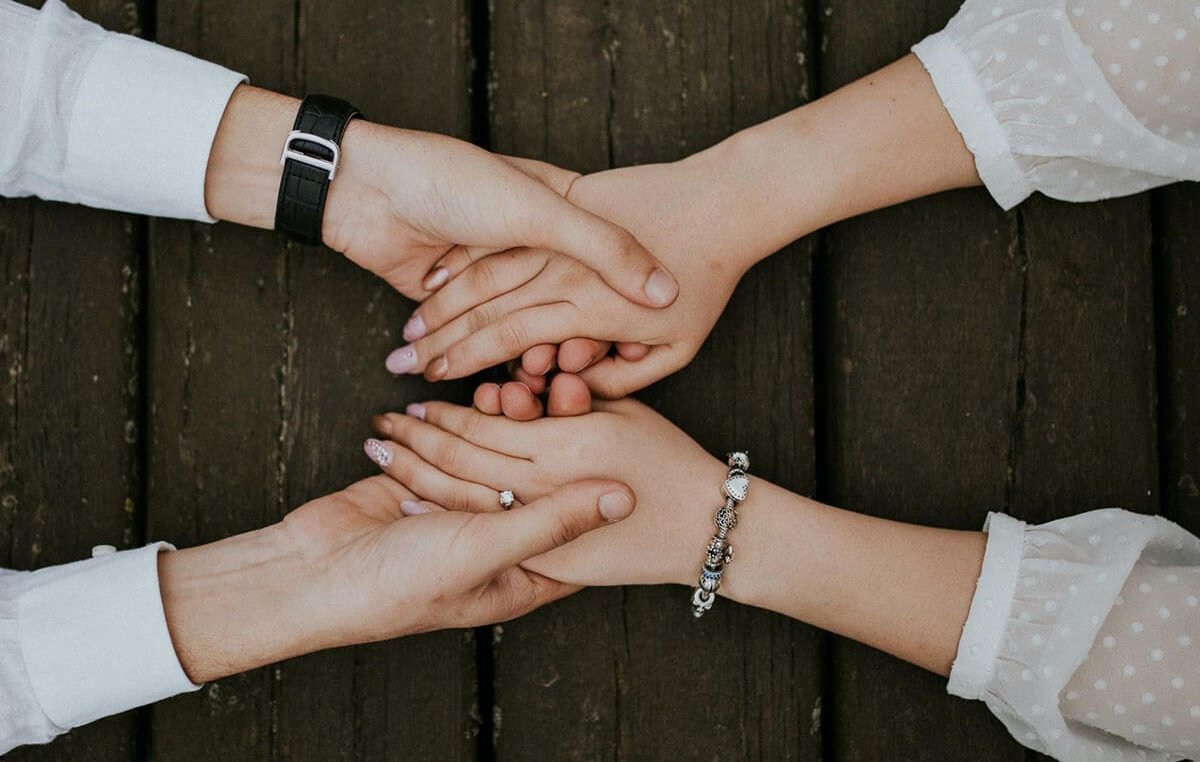 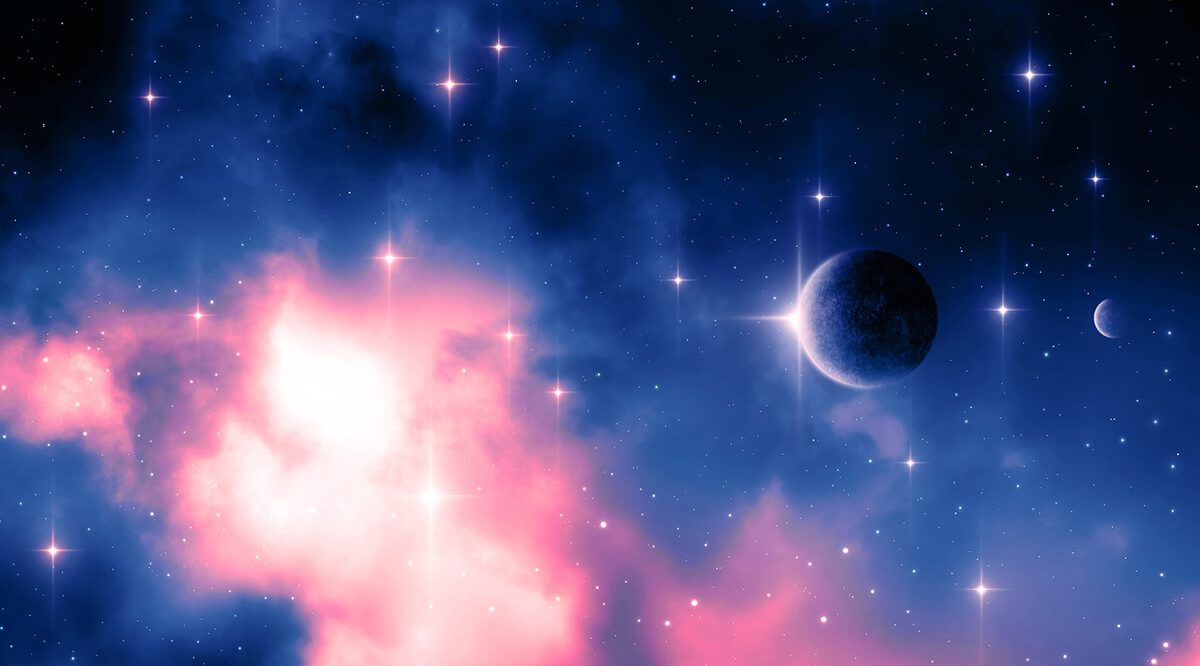 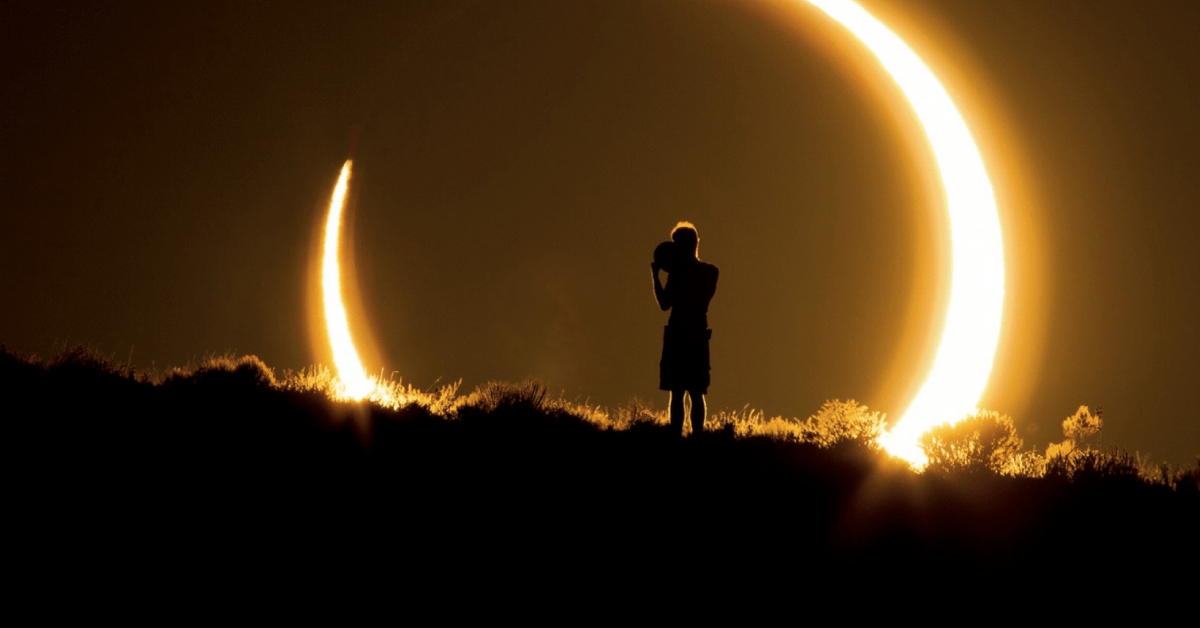 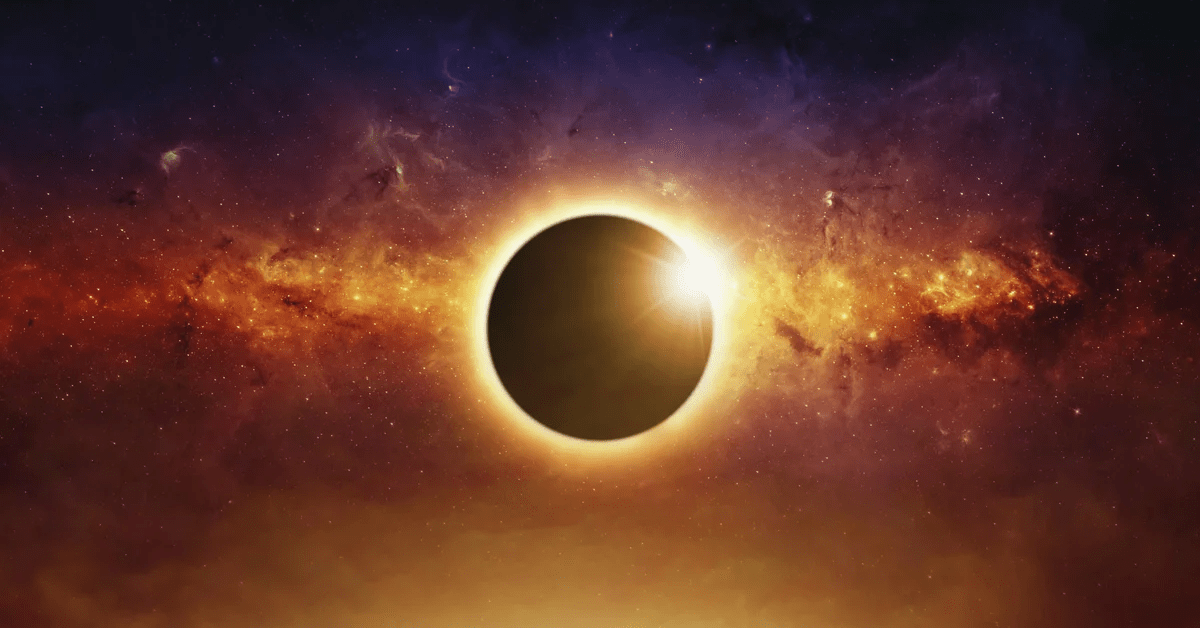